One of the recurring themes in the photographic work of Peter Braunholz is nature, and therein surrealistic, dreamy and fairytale-like impressions. In his series "boy you turned me" and "habitat", he had engaged in a collage-surreal appearance of reflections. If the viewer wonders about the captured object, suspecting manipulation or original paintings, he finds a natural world instead that he would not have thought possible. In the series "Tauerngold" rising cliffs bath in golden light, providing a stage for the protagonists of the winterly scene, a group of snow-covered pines. Contrary to the emerging rock movement they urge in the centre – from darkness to light. Despite their vitality and strength the compositions inhere a silence which is typical for alpine areas.

Braunholz also plays on one of the big dreams of humanity: wealth through gold. About 2,000 years ago, the first gold deposits were found in the Hohe Tauern (Austria) and were called "Tauerngold". At about 1750 gold mining became uneconomical. Resuscitation attempts failed both in the 19th and 20th century. Away from artistic perspectives new tauerngold will stay an unfulfilled dream. Peter Braunholz takes on this in an authentic way, the series was shot on location in the Hohe Tauern which belong to the main ridge of the Alps. 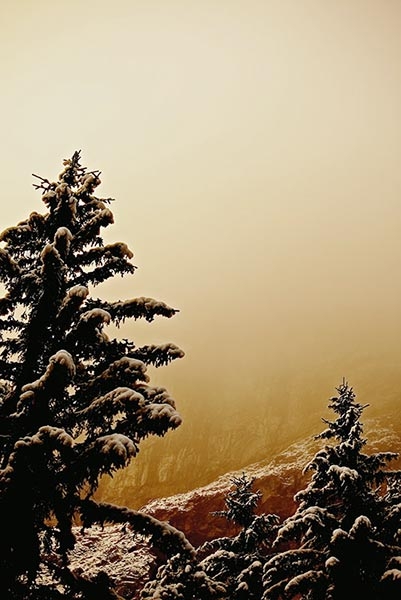 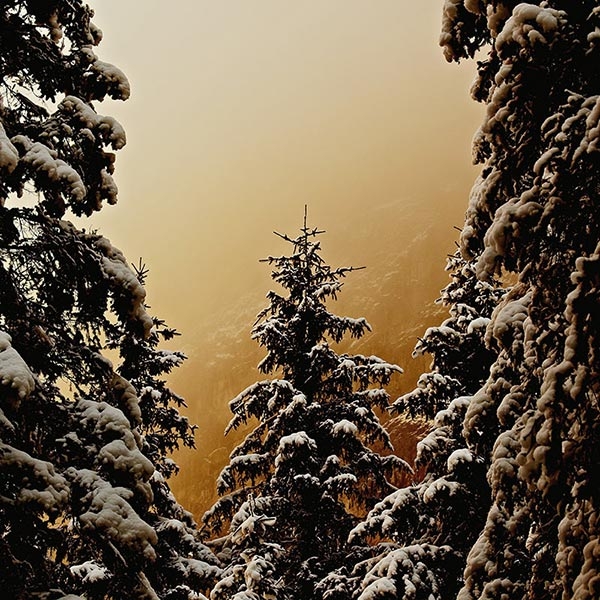