While in the Middle Ages the “We-identity“ was still most important, individualization processes are already to be observed since the Renaissance. These were also reflected in art, for example, in the revaluation of the individual in the portrait paintings of Dürer.

Since the 19th century the West-European industrial states have taken over essential duties to guarantee the physical and social security of their members; they refer to these as single members and not as members of families or villages. The leadings groups of the pre-state unities thereby lost power over their members. The single individuals gained bigger areas of freedom and could use them to free themselves out of the pre-state unities, without having to fear losses in physical and social security. This shifts the “We-balance“ in favour of the “I-identity“. But the single individuals not only received bigger areas of freedom, they also came under pressure to take personal decisions.

Today postal-modern western societies develop a qualitatively new radicalization of the individualization process – promoted by the globalization, the pluralism diversified life styles increased as well as the demand for widely self-determined surroundings.

The functional "line houses" by famous Bauhaus-architect Ernst May – the frontal views are shown here – were built in the 1920s in Frankfurt, Germany. Originally, they were pre-fabricated, highly functional units, following egalitarian ideals by being unvaried in design. During a visit with students in the 60s town planner Ernst May was horrified by personal additions made by the owners. Reportedly he even rang door bells and verbally attacked the surprised residents. 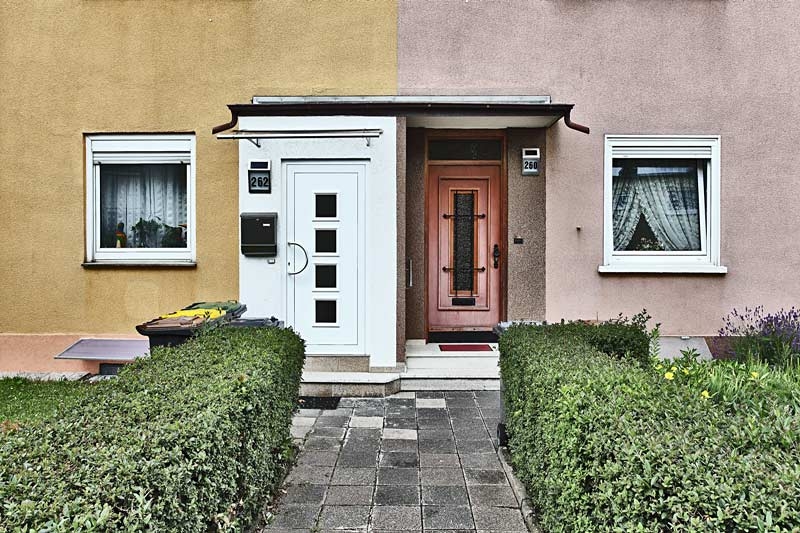 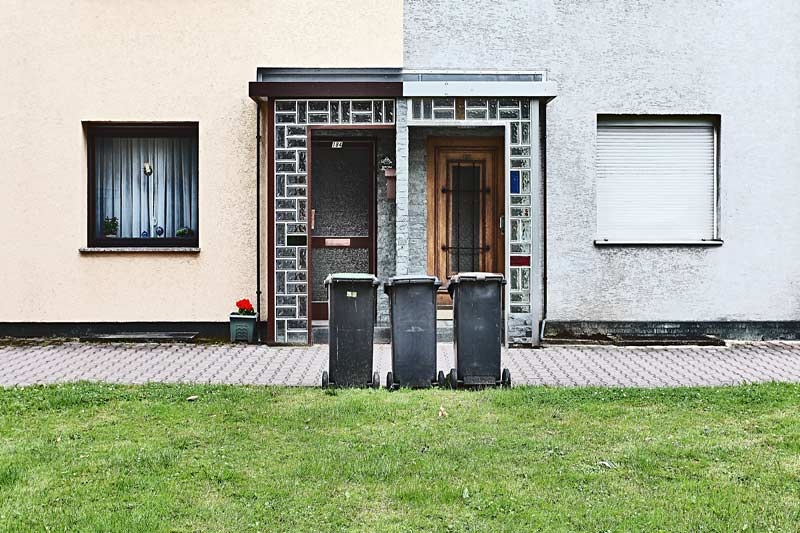 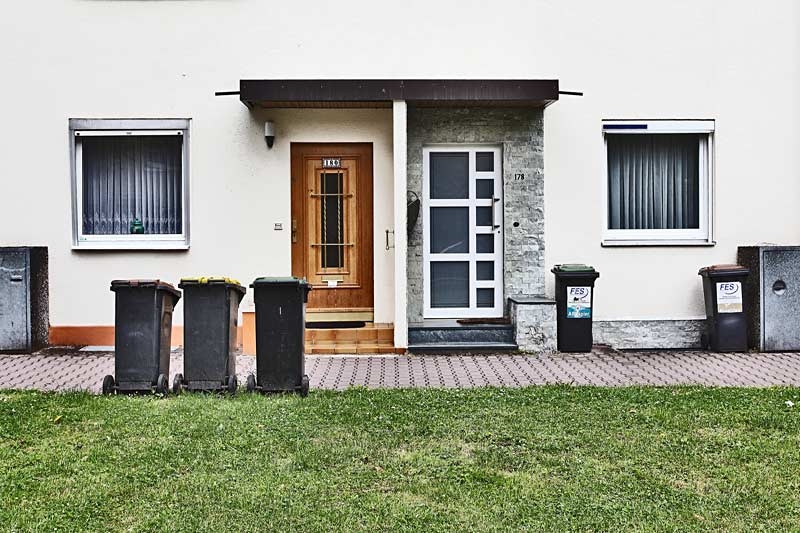 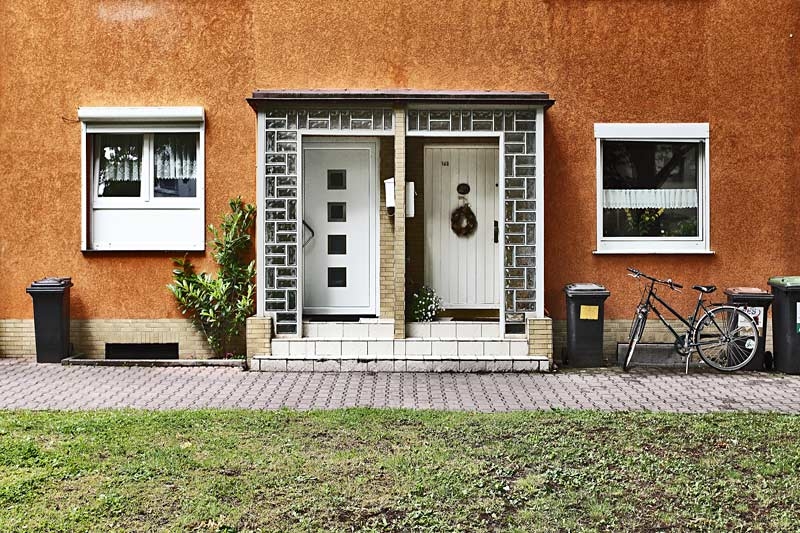 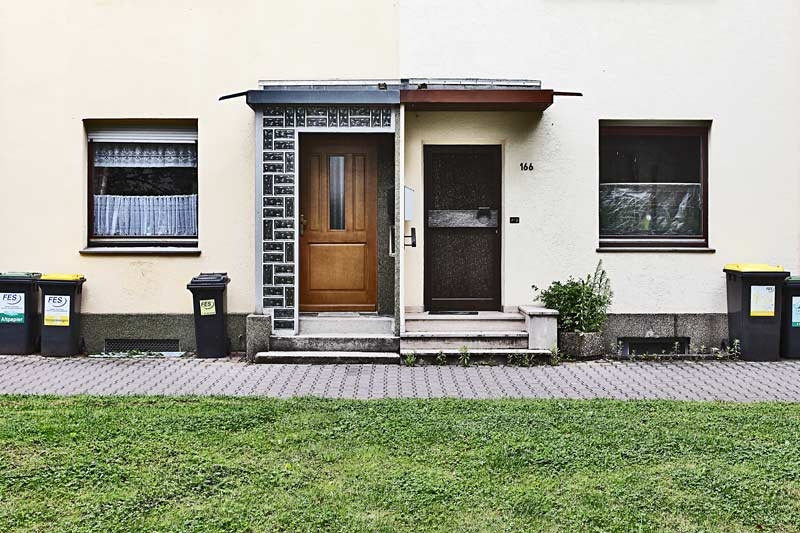 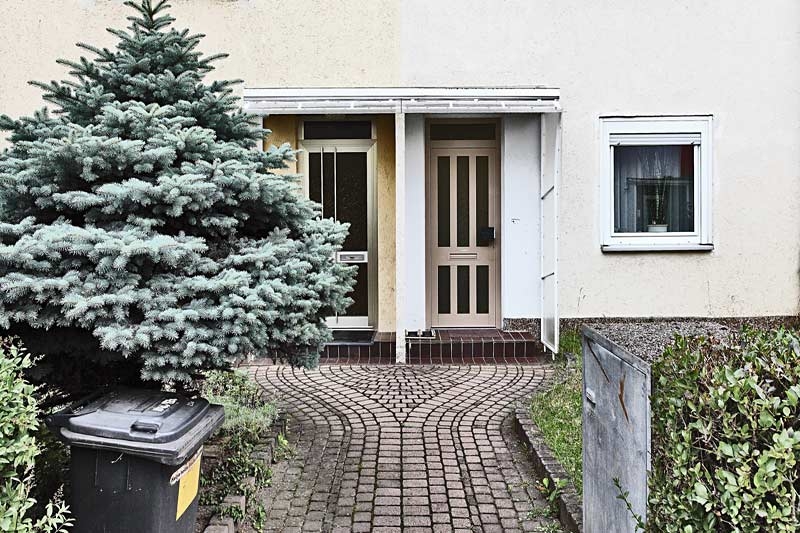 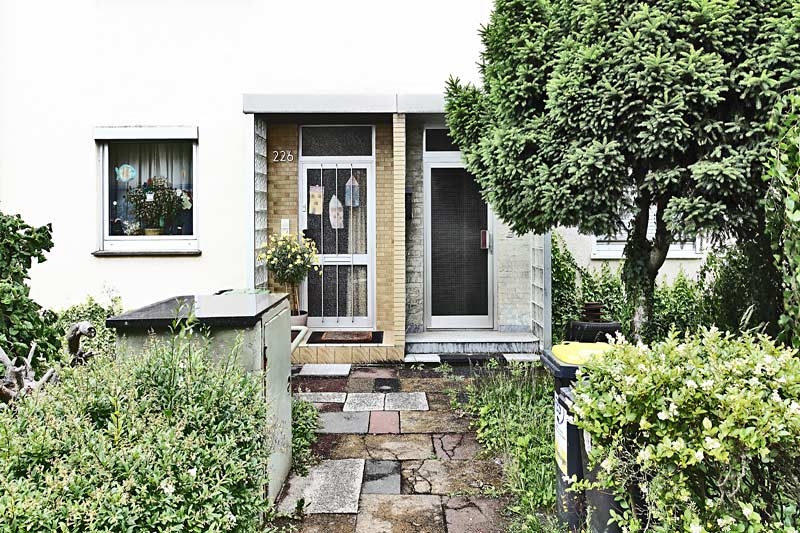 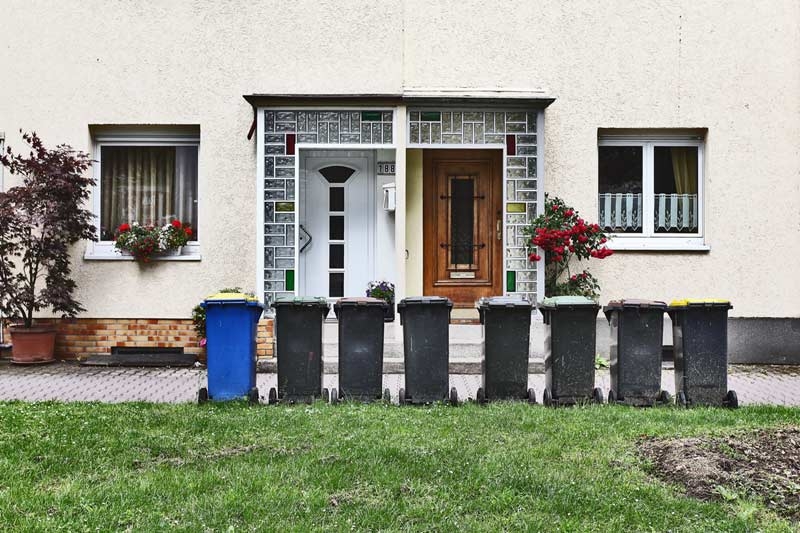 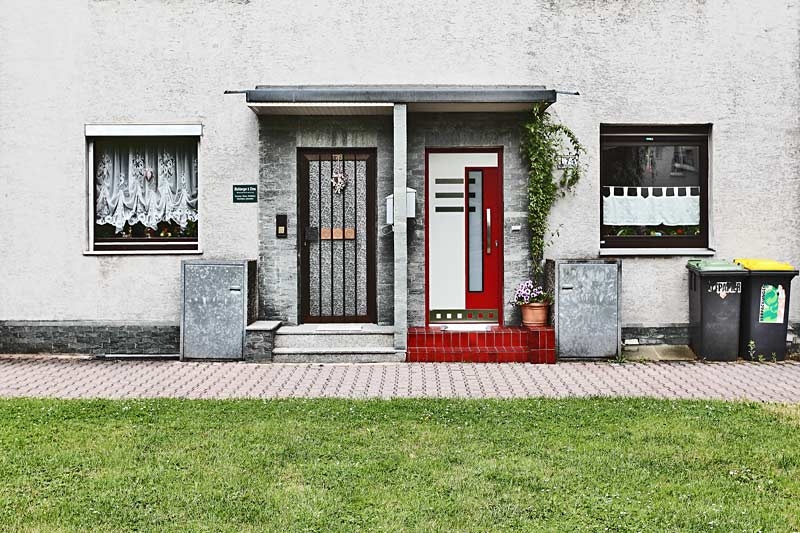 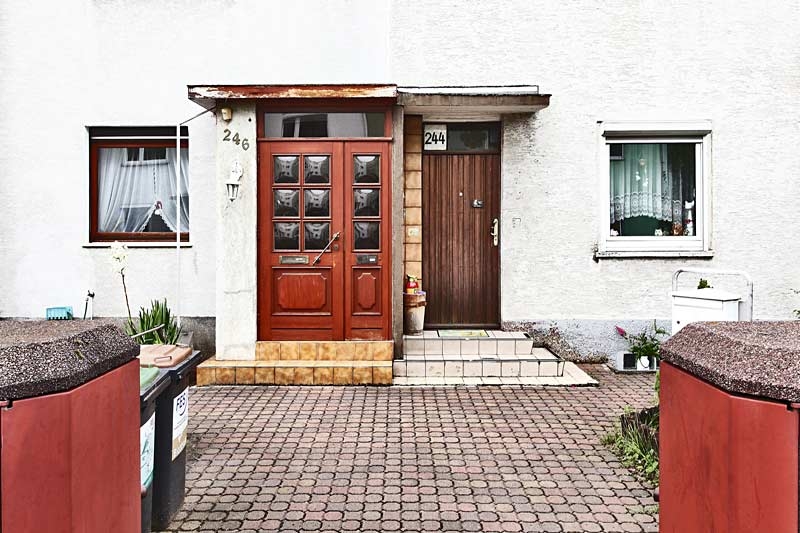 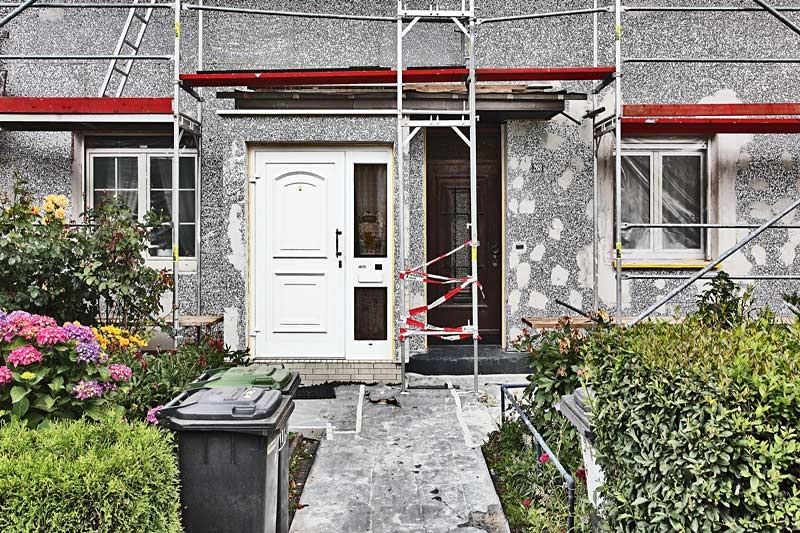